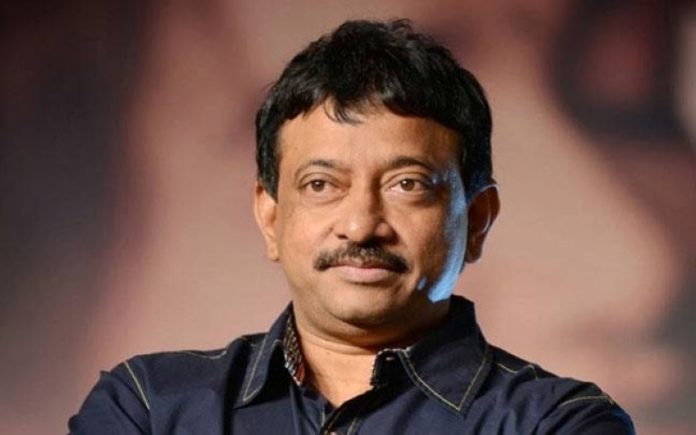 A Telangana court on Monday restrained controversial filmmaker Ram Gopal Varma from going ahead with the production of ‘Murder’ till the completion of a probe into the incident of honour killing on which the film is based.

The special court for SC, ST (Prevention of Atrocities) cases in Nalgonda directed Varma and producer Natti Karuna not to make and release the movie till the probe into the murder of Pranay Kumar was completed.

The court passed the interim orders on a petition filed by P. Balaswamy, whose son Pranay Kumar was murdered in 2018 allegedly by his father-in-law Maruthi Rao who had refused to accept his marriage with his daughter.

Srikanth Iyengar and Sahithi are playing the lead roles in ‘Murder’ which is being made on the banners of Nattis Entertainment. The makers of the film had planned to release it in theatres as soon as the lockdown restrictions on cinema halls are lifted.

Last month, on the direction of the court, the police in Miryalguda town had filed a case against Varma and Natti Karuna.

They were booked under IPC Section 153A (Promoting enmity between different groups on grounds of religion, race, place of birth, residence, language, etc and doing acts prejudicial to maintenance of harmony) and other sections of the SC/ST (Prevention of Atrocities) Amendment Act.

Balaswamy, who had approached the court in June, sought a ban on the film on the ground that it could mislead the investigations into the case. He also said that photos of Pranay and his daughter-in-law Amrutha were being used without their consent.

Pranay, a 24-year-old Dalit, was hacked to death by hired killers in full public view when he along with his wife and mother were coming out of a private hospital in Miryalaguda on September 14, 2018. The sensational murder was caught on a CCTV camera.

Maruthi Rao, who belonged to an upper caste, and seven others were arrested in connection with the case.

Rao, who had struck the deal to kill Pranay for Rs one crore, allegedly committed suicide in March this year in Hyderabad.

Varma announced in June that he was making a film on the story of Maruthi Rao and his daughter.

“On the occasion of Father’s Day I am launching the first look poster of a film based on the tragic story of Amrutha and her over loving father Maruthi Rao,” the director had tweeted on June 21.

“This is going to be a heart-wrenching story based on the Amrutha and Maruthi Rao saga about the dangers of a father loving a daughter too much,” Varma said.

Amrutha, who lives with her in-laws, had reacted strongly to Varma’s plans and vowed to fight a legal battle to stop the film.

“It’s foolish to assume that I am going to show someone involved in a negative light because I strongly believe that nobody is bad and only bad circumstances make people look bad or make them behave bad and that’s what I intend to explore in ‘Murder’,” Varma had said in one of the series of tweets on the issue. 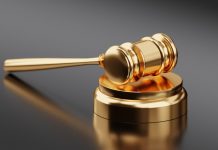 Google Meet now free for all, coming in Gmail soon