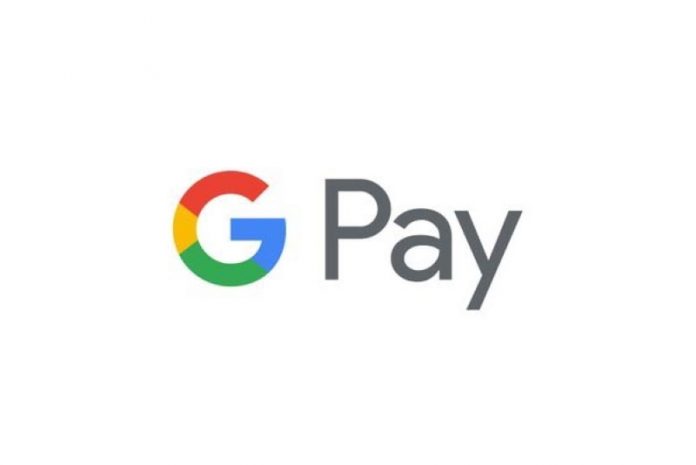 The Delhi High Court on Monday sought the response of the Central government, the Reserve Bank of India (RBI) and others on a petition seeking action against UPI payment app Google Pay for allegedly violating RBI guidelines related to data localisation, storage and sharing norms.

A division bench of Chief Justice D.N. Patel and Justice Prateek Jalan issued notice to the Centre and all other respondents and slated the matter for further hearing on September 24.

The petition filed by Abhishek Sharma sought the court’s direction to Google India Digital Service Pvt Ltd to give an undertaking that it will not store data on its app under UPI ecosystem and also that it will not share the same with any third party, including its holding or parent company.

The plea has also sought a direction to the RBI to take action against the firm on account of its serious violations of applicable laws.

“Google India launched ‘Tez’, a mobile payments service targeted at users in India which later folded into the new ‘Google Pay’ app. ‘Google Pay’ is a third party app which facilitates payment in the UPI ecosystem and is able to do the same by partnering with various PSP/acquirer banks,” the plea said.

Sharma, in his petition, further claimed that Google Pay is also violating the UPI procedural guidelines by sharing personal sensitive user data which is in complete breach of binding regulatory guidelines.

“The procedural guidelines governing ‘Google Pay’ prohibit sharing of user data by TPA and cast a specific liability on the PSP banks to ensure that no such data is shared by TPA in contravention to the applicable norms and law,” the plea said.

Another Win For Thuruthi Struggle As The Court Orders Stay On The Land Acquisition...