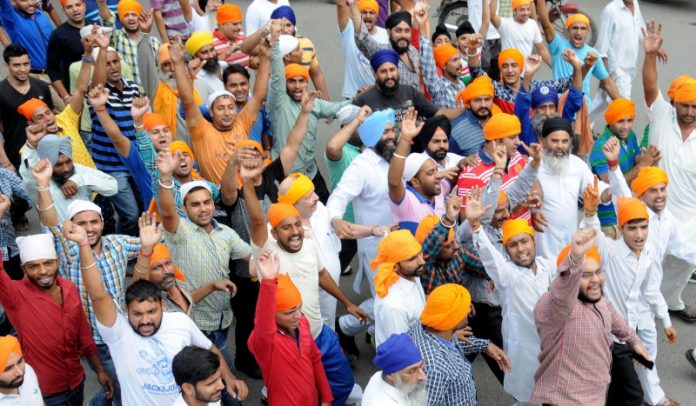 Intelligence agencies have issued an alert after information was received that secessionist group Sikhs For Justice (SFJ) has given a call for a ‘Punjab Bandh’ at the end of this month.

The pro-Khalistan group, which was declared an “unlawful association” by the Ministry of Home Affairs in July last year, in a recent message called for a “Punjab Bandh” on August 31 to commemorate the 25th death anniversary of Dilawar Singh — the assassin of former Punjab Chief Minister Beant Singh.

Congress leader Beant Singh, who was the Chief Minister of Punjab from 1992 to 1995, and 16 others were killed in a car bombing outside the Civil Secretariat in Chandigarh on August 31, 1995. Dilawar Singh, a Punjab Police officer, had acted as a suicide bomber to assassinate Beant Singh.

In its bandh call, the SFJ has offered reimbursement of travel expenses for the return trip to Amritsar to Sikhs who will attend Ardas at Akal Takht on August 31.

A high alert has been issued and Punjab Police has been asked to make foolproof arrangements to avoid any untoward incident in the state, as SFJ’s main promoter Gurpatwant Pannun, a New York-based attorney who practices as a lawyer for asylum seekers in the US, called for the ‘bandh’.

“SFJ is humbled to offer this seva to Sikhs in Punjab who wish to attend Ardas at Akal Takht on August 31,” said the call.

Citing an Amnesty International report on the situation in Punjab during 1992-95, Pannun stated that “Bhai Shaheed Dilawar Singh indeed put a halt to the genocide of Sikhs under Beant’s rule. We urge people of Punjab to shut down all businesses except essential services such as clinics and pharmacies on August 31 in respect of Quami Shaheed Dilawar Singh,” added Pannun.

Citing the 1995 report by Amnesty International on the situation in Punjab, Pannun said “grave human rights violations have been perpetrated in Punjab by the police in their efforts to suppress an often violent campaign for the establishment of a Sikh homeland in a state called Khalistan.”

These violations, he claimed, include scores of “disappearances, extrajudicial killings, widespread torture, unacknowledged detentions as well as deaths in custody”. The US-based SFJ outfit, Indian agencies say, has links with Pakistan-based terrorist organisations.

Formed in 2007 with Avtar Singh Pannun as its President along with Gurpatwant Pannun, the source said SFJ is running its secessionist campaign for the last three years in the garb of ‘Referendum 2020’ for the “self-determination of Sikhs” which it plans to hold in November 2020 in India and in countries where the Sikh diaspora exists.

Wanted terrorists in India – Hardeep Singh Nijjar and Paramjit Singh Pamma – are the principal proponents of the outfit and ‘Referendum 2020’ in Canada and the UK, respectively. The Union Cabinet meeting chaired by Prime Minister Narendra Modi last year declared SFJ as an unlawful association under the Unlawful Activities (Prevention) Act, 1967. 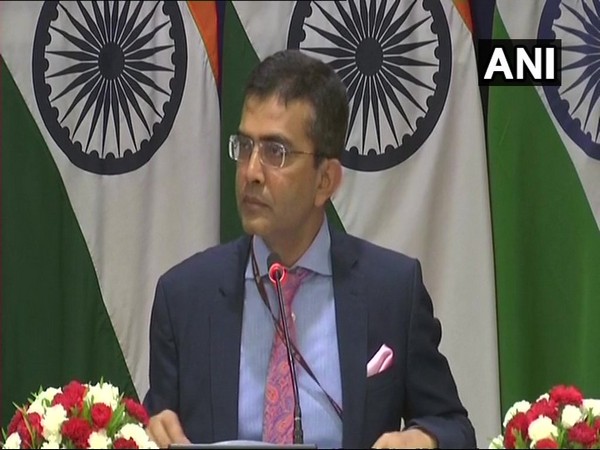 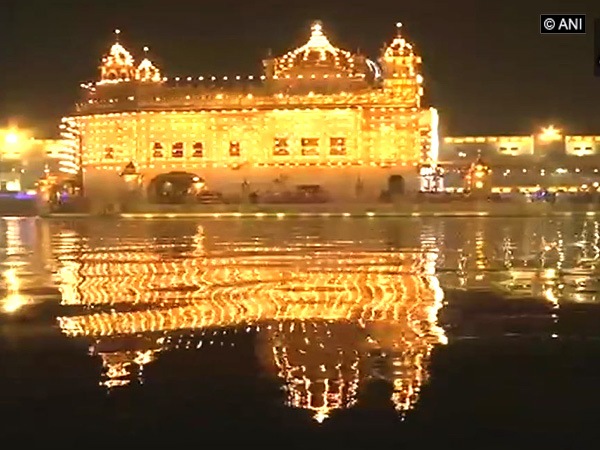 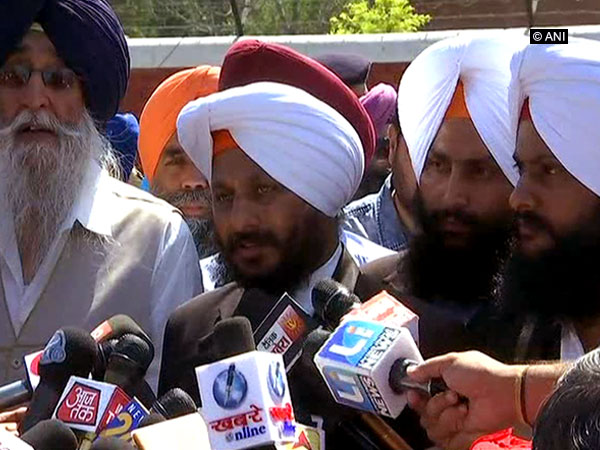