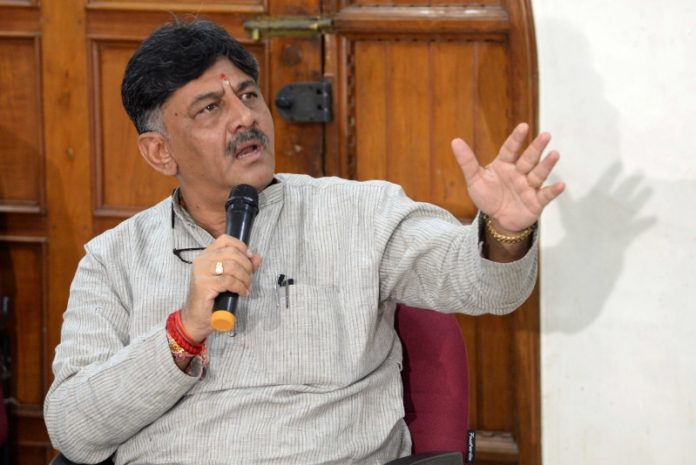 “Shivakumar has been admitted in a private hospital in the city’s northwest suburb after he tested Covid positive earlier in the day,” a party official told media here.

Though Shivakumar, 58, is asymptomatic, he has advised all who came in contact with him recently to test for the virus and isolate themselves at home for the safety of their health.

Congress hits back at Amit Shah over RS speech