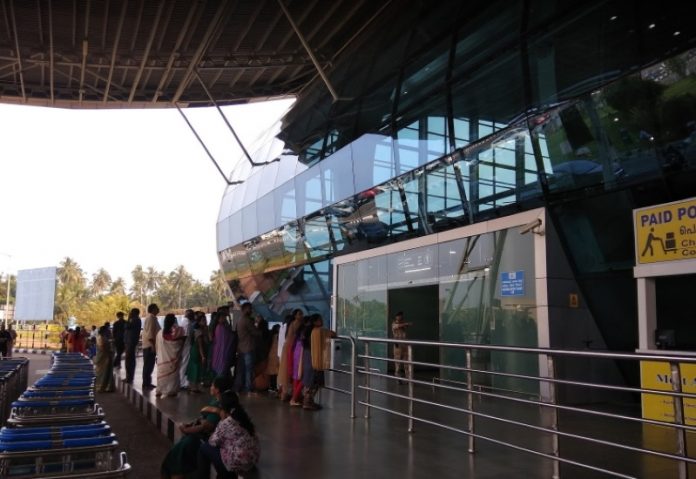 The Kerala High Court on Tuesday declined to stay the Centre’s move to lease out Thiruvananthapuram international airport to Adani Enterprises, as demanded by the Kerala government.

The Court, however, posted the case for detailed hearing for September 15 and asked the State government to come with their points before September 9. In its plea, the Kerala government has said the decision to lease out the airport under the PPP model for 50 years came at a time when a petition against it is pending in the Kerala High Court.

Last week an all-party meeting called by Chief Minister Pinarayi Vijayan decided to prevent the transfer deal from going through at any cost and on Monday the Kerala Assembly passed a unanimous resolution, asking the Centre to hand the airport to a state-run company that had participated in the tender process, but lost out to Adani Enterprises.

In Kerala, barring the BJP and Congress MP Shashi Tharoor, other parties, including the CPI-M and the Congress have strongly opposed this deal. In February 2019, the financial bid for privatising five airports in the country was opened and it was won by Adani Enterprises. The other airports that the Adani firm got are situated in Mangaluru, Ahmedabad, Lucknow and Jaipur.