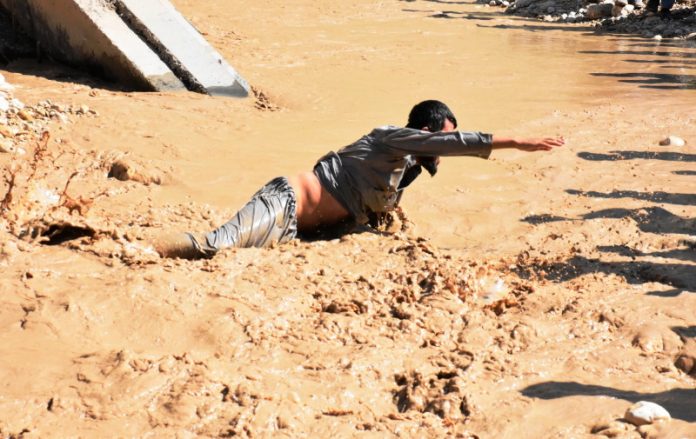 At least 122 people were killed, 147 injured and several others reported missing due to flash floods across Afghanistan’s 12 provinces, the government said on Thursday.

In a statement, the Ministry of Disaster Management and Humanitarian Affairs said the floods were reported in the provinces since Tuesday night, reports Xinhua news agency.

The latest casualties were reported in Kapisa and its neighbouring provinces on Wednesday night.

Some 85 people were killed and 110 others wounded during Tuesday night in the worst-hit Parwan province, where at least half of provincial capital Charikar city was affected by the floods.

Disaster management officials and the Afghan army have been providing food and other relief items to the affected families.

The deadly floods also destroyed 1,500 houses, 23 shops, and more than 1,100 hectares of agriculture land in the region while 600 farm animals have also died, according to the Ministry.