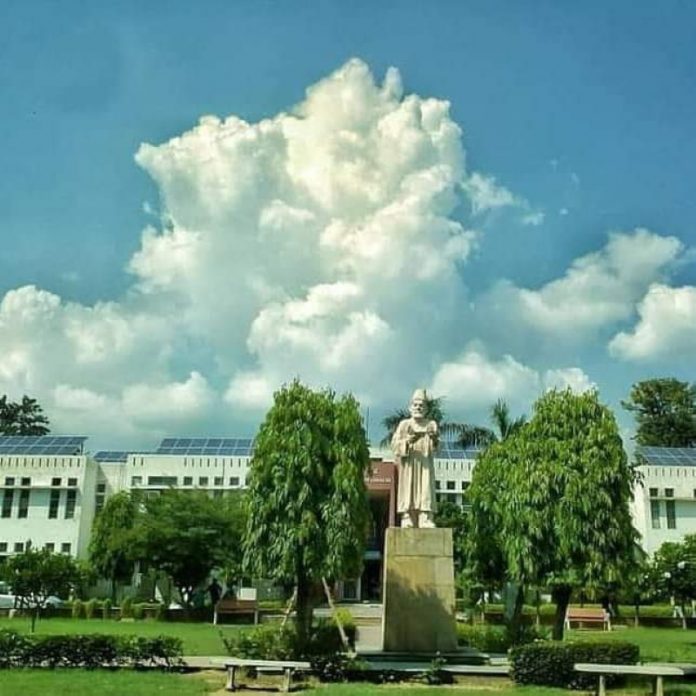 Jamia Millia Islamia has called for a meeting to discuss if legal action can be initiated against a TV channel for its promo allegedly questioning the entry of Muslims in the bureaucracy through UPSC exams and also for referring to those who cleared the exams from Jamia as “Jamia ke Jihadi”.

“We have called a meeting to discuss the next course of action against the TV channel for airing mala fide content. Every student of Jamia’s Residential Coaching Academy who has cleared the UPSC exam should file an FIR against the channel for its hateful content,” Najma Akhtar, Vice-Chancellor, Jamia Millia Islamia, told IANS.

She also said not many know that out of 30 students of Jamia’s Residential Coaching Academy who have cleared the UPSC this year, almost 50 per cent are non-Muslims.

Sudarshan news channel in one of its promos anchored by its Editor-in-Chief Suresh Chavhanke was seen raising questions on the entry of Muslims in the bureaucracy through UPSC exams.

Chavhanke has also tweeted the promo, tagging Prime Minister Narendra Modi and the RSS, on August 25 which has been viewed more than a million times.

Calling Muslims as “intruders” in the Indian bureaucracy, he also questioned how Muslims are clearing the prestigious civil services exam in large numbers. He referred to students of Jamia’s Residential Coaching Academy as “Jihadis of Jamia” and promoted the hashtag ‘UPSCJihad’.

Thirty students who had received training at Jamia’s Residential Coaching Academy have cleared the UPSC civil services exam of 2019.

Jamia Millia Islamia has also recently ranked first in the list of central universities released by the Ministry of Education. Jamia beat JNU and Aligarh Muslim University to top the list of 40 central varsities.

“Our achievement is more significant because of the challenging time the university has gone through in the recent past,” Akhtar said.

US Citizens to Protest Against Trump’s Immigration Policies