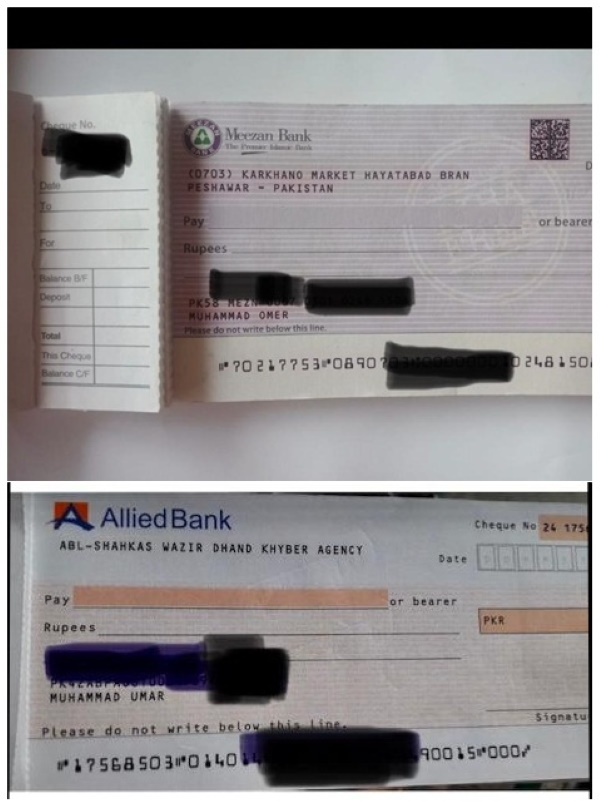 The Jaish-e-Mohammad (JeM) terrorists and their commanders in Pakistan had deposited Rs 10 lakh of Pakistani currency amount in the bank account of Mohammad Umar Farooq, son of IC 814 Indian Airlines hijacking case conspirator Ibrahim Athar, for carrying out the Pulwama terror attack.

The revelations were made in the 13,800 page charge sheet filed by the National Investigation Agency (NIA) in a Special NIA court in Jammu on Tuesday. The investigator said that Farooq, used Rs 5.7 lakh for the Pulwama terror attack to buy the Maruti Eeco car, 200 kg of explosives and other logistic support.

A senior NIA official related to the probe, requesting anonymity, told IANS: “An amount of PKR 10 lakh was deposited in the bank account of Farooq, who was killed in an encounter with Indian security forces in March 2019.”

The official said that the amount was deposited in two bank accounts of Farooq, who was known as Muhammed Omer in Pakistan.

The money was deposited in Allied Bank and Meezan Bank account.

IANS is in possession of the two cheque books of Farooq’s bank accounts.

The charge sheet claimed that for the Pulwama terror attack the entire expense was Rs 5.7 lakh, which was revealed in the chat between Farooq and another JeM handler in Pakistan.

A copy of the chat of Farooq with JeM handlers on WhatsApp is in possession of IANS.

The NIA in its charge sheet has named 19 people along with JeM chief Maulana Masood Azhar, his brothers Abdul Rauf Asghar and Ammar Alvi and several others.

Farooq has also been named in the charge sheet.

The official said that the JeM terrorists also wanted to make an audio-video on suicide bomber Aadil Ahmed Dar, who rammed the explosive laden car into the security convoy bus, in Kashmiri language eulogising him as ‘Shaheed’ to inspire the Kashmiri youth.

The messages were shared in the form of audio clips through WhatsApp through the Pakistani SIM cards which Farooq was using since his arrival in India.

“However, this plan was shelved due to Balakot strikes as they were told to lay low,” the official said.

The official pointed out that the JeM terrorists were very well aware of the support for another terrorist Burhan Wani, who was killed in an encounter with the Indian security agencies in 2018.

Following the death of Wani in 2018, there was a lot of protest and stone pelting in the erstwhile state of Jammu and Kashmir.

The official said that the JeM commanders in Pakistan wanted to pitch Aadil similarly as ‘Shaheed’ as Wani to gain support from the Kashmiri youths.