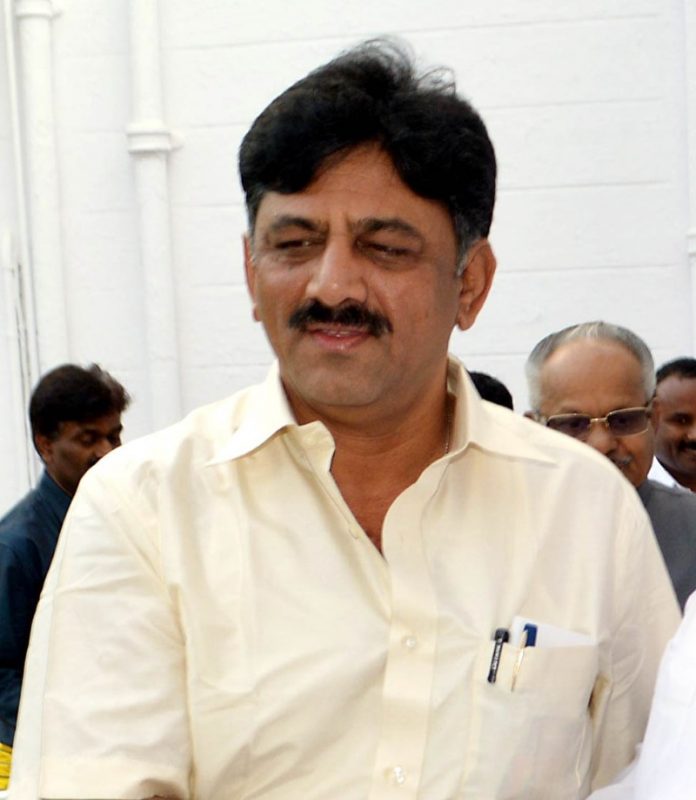 The Supreme Court on Thursday declined to grant a stay on proceedings in the income tax evasion case against Congress’ Karnataka unit President D.K. Shivakumar.

A bench comprising Chief Justice S.A. Bobde, Justice A.S. Bopanna and Justice V. Ramasubramanian allowed the Income Tax Department to file its reply in the matter and scheduled the matter for further hearing after four weeks.

In July, the apex court had declined to stay the criminal proceedings initiated against Shivakumar for the alleged recovery of undisclosed wealth following a raid on his premises in August 2017. The top court asked the IT Department why should not the court grant relief sought by Shivakumar, who has moved the top court challenging the validity of the Karnataka High Court’s November 2019 order.

In the plea, Shivakumar has contended that the IT Department cannot treat the amount recovered during a search as concealed income without waiting for him to file his return of income.

After the high court declined to entertain his criminal revision plea challenging the order passed by Additional Sessions Judge, Bengaluru, declining his plea for discharge in the complaint filed by the Deputy Director of Income Tax (Investigation), alleging that Shivakumar has committed an offence under tax laws and also provisions under IPC, Shivakumar moved a special leave petition in the apex court.

North Korea Reiterates Threats to Call off US Summit