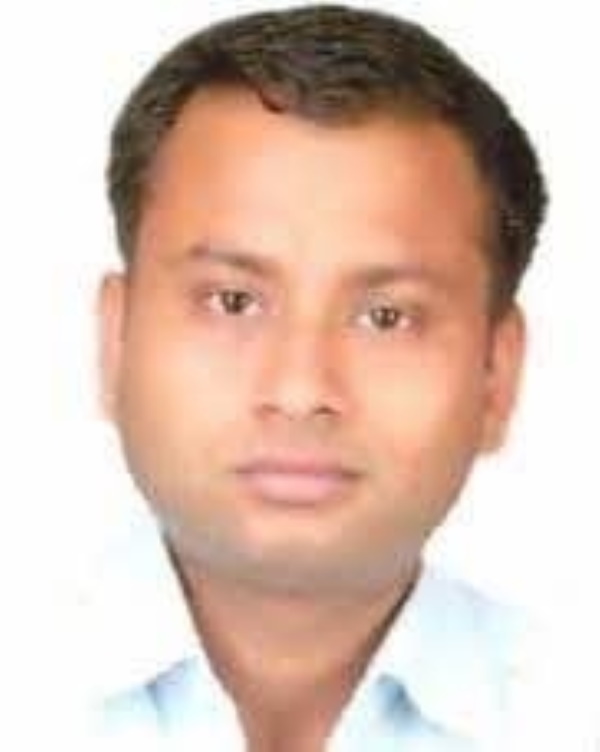 A special CBI court has asked the investigating agency to hold a fresh probe into the mysterious death of Karnataka cadre IAS officer, Anurag Tiwari outside a government guest house in Lucknow in May 2017.

The court rejected the closure report filed by the Central agency in this connection.

The court, on Thursday, directed the CBI to conduct further investigation in view of the points raised in the protest application filed by Anurag’s brother Mayank Tiwari.

The court has summoned a progress report of the investigation on September 30.

The order was passed by the special Judicial Magistrate (CBI) Subrat Pathak on the application of Mayank Tiwari.

Objecting to the closure report, Mayank had sought further investigation in the matter.

Tiwari was posted as Civil and Supplies Commissioner in Karnataka and had come to Lucknow after returning from a mid-career training at the Lal Bahadur Shastri National Academy of Administration in Mussoorie in May 2017.

He was found dead in mysterious circumstances outside the state guest house on Mirabai Marg on May 17, 2017.

Later, on the insistence of the family, the state government had recommended the case to the CBI. The agency had taken over the case on June 15, 2017.

The CBI filed a final report on February 20, 2019 stating that the IAS officer’s death was accidental.

A protest petition was filed by Tiwari’s elder brother Mayank in the first week of September 2019, challenging the closure report of the CBI.

Mayank said that the post-mortem had stated that Anurag died around 12.30 a.m., but his body was recovered at 5.30 am.

He has also said that the CBI should find out why Anurag cancelled a flight for Bengaluru on May 16 a few hours after booking and then booked another flight via Kolkata.

He has also demanded to know why Anurag suddenly changed his WhatsApp number at 1 a.m. on May 17.

He pointed out that his brother’s phone was busy at 5.30 a.m. on May 17 — the day he was found dead — why the person who called from Jordan around 3.45 a.m. was not interrogated by the probe agency.

Mayank’s father Badri Narayan Tiwari, who lives in Bahraich, told reporters that he had full faith in the court. “Now I am hopeful that my youngest son will get justice,” he said.

The CBI’s closure report had stated that IAS officer Anurag Tiwari was suffering from “acute gastroenteritis” on the day he died.

Doctors, in their written observation, stated that it is medically proven that acute diarrhoea can trigger incapacitating weakness due to electrolyte imbalance, resulting in accidental fall and loss of consciousness.

The CBI had pleaded before the court to close the matter having established that the officer died because of accidental fall on a hard surface.