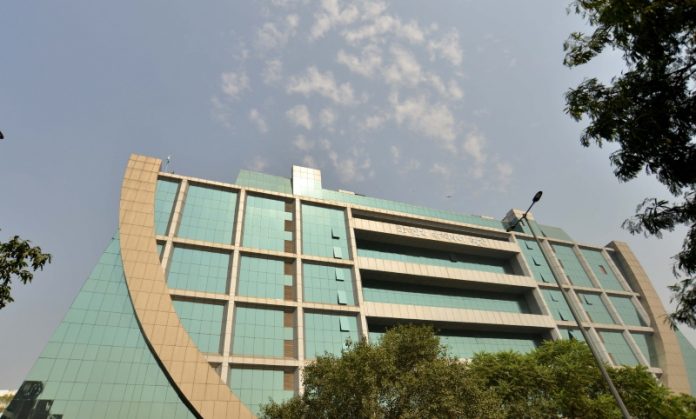 Amid startling revelations in her media interview, Bollywood actress Rhea Chakraborty on Friday appeared before the Central Bureau of Investigation for the first time in the ongoing probe into the death of actor Sushant Singh Rajput.

Accompanied by her father, Rhea, 28, reached the DRDO-IAF guest house in the suburbs after the Supreme Court transferred the case to the CBI and it launched its probe on August 6.

Among other things, the CBI team is likely to get her version of Sushant’s mental condition; their Europe trip on which she has made several claims of his health, etc.; corroborate her statements with those given by the others questioned so far in the case, including her brother Showik.

This comes a day after Sushant’s father Krishna Kishore Singh made the sensational allegation that she had administered poison to kill his son, and demanded her arrest.

Earlier, Sushant’s kin have blamed the Chakraborty family for his death and allegedly swindling off Rs 15 crore from his bank account, but Rhea has denied all the accusations.

Sushant, 34, was found dead in his rental duplex flat in Mont Blanc building in Bandra West on June 14, sparking a furore in Bollywood and political circles with multiple agencies entering the fray.

Initially, the Mumbai Police which registered an accidental death report had interrogated Rhea, followed by the Enforcement Directorate and now the CBI, with the Narcotics Control Bureau waiting in the queue to probe the drugs angle.

In her TV interviews, Rhea has declared: “I have nothing to fear… I will cooperate with all the agencies.”