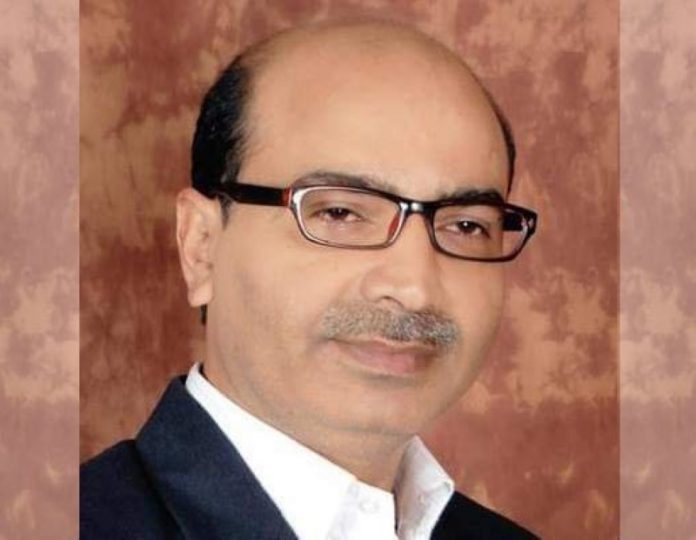 The Supreme Court on Friday issued notice to Centre and others on a PIL by BJP leader Ashwini Upadhyay challenging the National Commission for Minority Educational Institutes (NCMEI) Act, 2004, which seeks a determination of minority status by states on the basis of population for the purpose of administering educational institutions.

The petitioner argued that the rights of minorities in these states under Articles 29-30 is being siphoned off illegally to the majority community in the State because Centre has not notified them ‘minority’ under the NCMEI Act.

The petitioner also urged the apex court to direct and declare that Section 2(f) of the National Commission for Minority Education Institution Act 2004, arbitrary, irrational and offends Articles 14, 15, 21, 29 and 30 of the Constitution hence void.

Upadhyay contended before a bench comprising Justices Sanjay Kishan Kaul, Ajay Rastogi and Aniruddha Bose that the facts constituting the cause of action accrued on January 6, 2005, when the Act came into effect and by using unbridled power under S. 2(f), Centre arbitrarily notified 5 communities viz. Muslims, Christians, Sikhs, Buddhists and Parsee as a minority at the national level, it went against the spirit of TMA Pai ruling.

“Cause of action continues till date because followers of Judaism, Bahaism and Hinduism; who are real minorities in Ladakh, Mizoram, Lakshadweep, Kashmir, Nagaland, Meghalaya, Arunachal Pradesh, Punjab, Manipur, cannot establish and administer educational institutions of their choice because of non-identification of ‘minority’ at State level, thus jeopardizing their basic rights guaranteed under Article 29-30,” said the petition.

After a brief hearing on the matter, the bench issued notice returnable in six weeks.

“Christians are the majority in Nagaland (88.10 per cent), Mizoram (87.16 per cent) and Meghalaya (74.59 per cent), and there is a significant of their population in Arunachal, Goa, Kerala, Manipur, Tamil Nadu and West Bengal, can also establish & administer.

The petitioner prayed before the top court: “In the alternative, direct and declare that followers of Judaism, Bahaism & Hinduism, who are minorities in Ladakh, Mizoram, Lakshadweep, Kashmir, Nagaland, Meghalaya, Arunachal Pradesh, Punjab and Manipur, can establish & administer educational institutions of their choice in the spirit of the TMA Pai Ruling,”.

US announces proposal with Taliban to reduce violence in 7 days