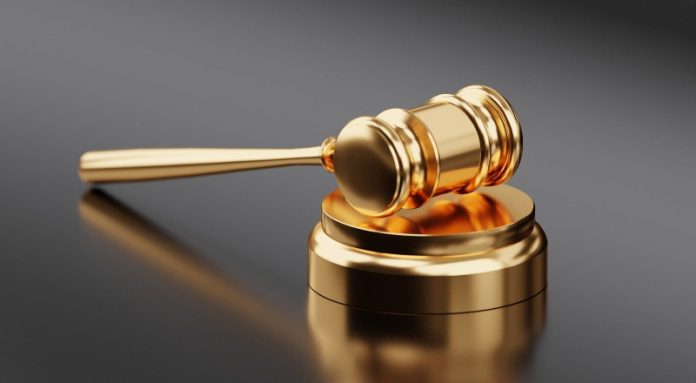 A Delhi court has denied bail to Pinjra Tod activist Devangana Kalita, who was charged under the stringent Unlawful Activities (Prevention) Act in connection with the Delhi riots.

Devangana was arrested on June 5 and was then remanded to judicial custody after three days in connection with the case. Delhi Police have said that she played an important role in spreading the riots through a pre-planned, multi-layered and deep-rooted conspiracy.

In an order dated August 28, Additional Sessions Judge Amitabh Rawat noted: “I have no hesitation to hold that there is reasonable ground for believing that the accusations against the accused are prima facie true. I do not find a reason to grant bail to Devangana Kalita.”

During the proceedings, Special Public Prosecutor Amit Prasad said that a multi-layered and deep-rooted conspiracy was hatched to cause communal riots in the national capital.

“During the course of the investigation, technical and manual evidence were collected and it was further revealed that the accused Devangana Kalita played an important role in spreading Delhi riots by way of roadblocks, hate speeches, and instigating protesters to get violent against the Government of India,” Prasad said.

Advocate Adit S. Pujari, appearing on the behalf of Kaltia, told the court that there is the wrong invocation of stringent Unlawful Activities (Prevention) Act, 1967 in the case.

“Section 15 of UAPA would not apply for any activity against the government but will be attracted if it is an offence against India. Moreover, blockage of the road would not per se be covered by UAPA,” he added.

Additional Sessions Judge Amitabh Rawat, however, said that the provision of UAPA has been rightly invoked in the case.

In May, the Crime Branch of Delhi Police had arrested Kalita and another member of the group for their alleged role in the anti-CAA protests, which led to violent clashes in the Jafrabad area during the riots in North-East Delhi earlier this year.

Besides this case, she also was arrested in two other cases related to the Delhi riots. 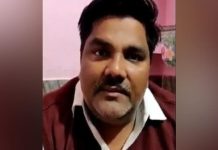 Ahmadiyya Community in Fear After Mosque Ambush in Bangladesh