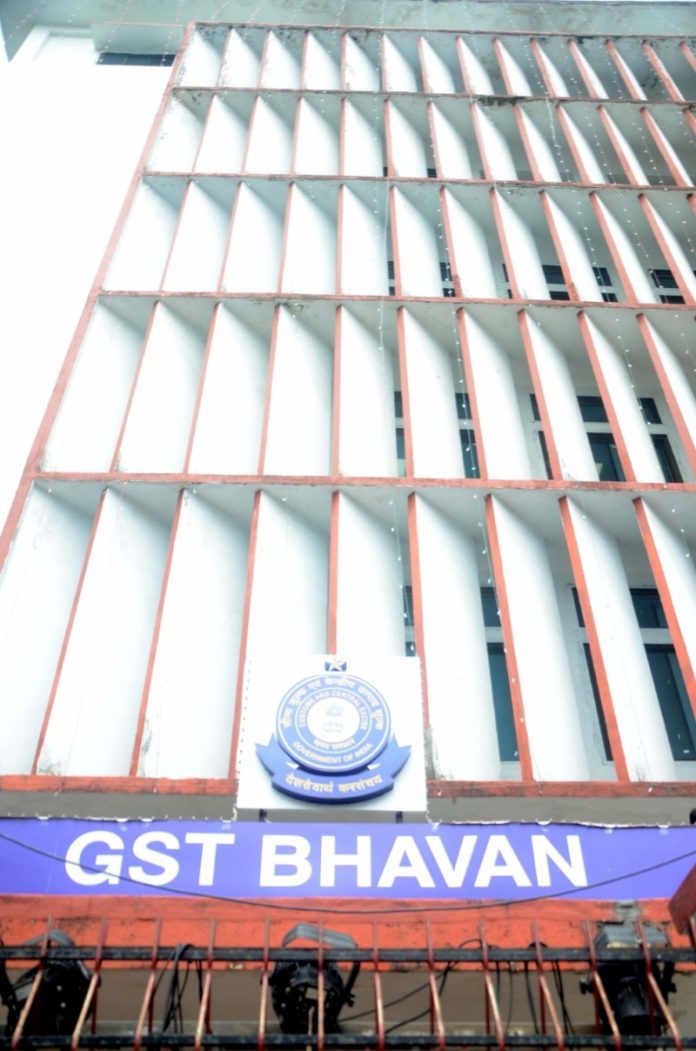 After company law, the government has now set out to decriminalise various offences under the GST laws to improve ease of doing business and ensure better compliance.

As part of the changes being considered by the Finance Ministry, a group of officers has been constituted by the Central Board of Indirect Taxes and Customs (CBIC) to hold stakeholder consultations and get inputs from the industry.

A final proposal will then be moved to the Cabinet.

The Directorate General of Goods and Services Tax (DGGST) has already written to the industry chambers to get inputs on the proposed changes.

In its communication to the industry, the DGGST stated that GST laws were being reviewed to decriminalise offences and allow wider use of compounding provision.

The aim is to improve business sentiments and reduce litigation and rising burden on courts.

The proposed changes have already been welcomed by the industry which feels any move towards ease of doing business and decriminalising offences would prevent harassment at the hands of authorities.

The existing GST laws allow liberal use of arrest provisions where an individual can be put behind bars merely on reasons to believe that he or she must have escaped tax liability before en investigation on the issue could be concluded.

Moreover, misuse of input tax credit provision also allows for arrest even if the fault may be committed by someone else.

The government has already decriminalised provisions in the Companies Act, 2013 through an ordinance.

Besides, majority of the compoundable offences sections would be shifted to internal adjudication mechanism.

In March, the Union Cabinet approved 72 changes to the companies law with a focus on decriminalisation of various provisions and permitting direct overseas listing of Indian corporates.

The changes are also being done to de-clog criminal courts and the National Company Law Tribunal (NCLT). 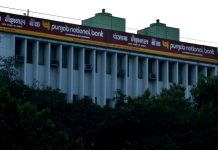 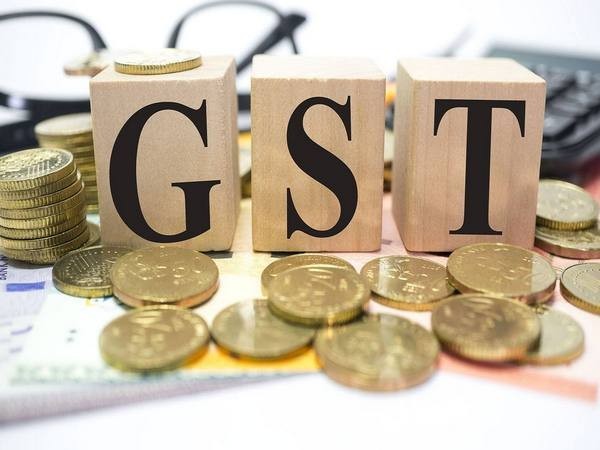 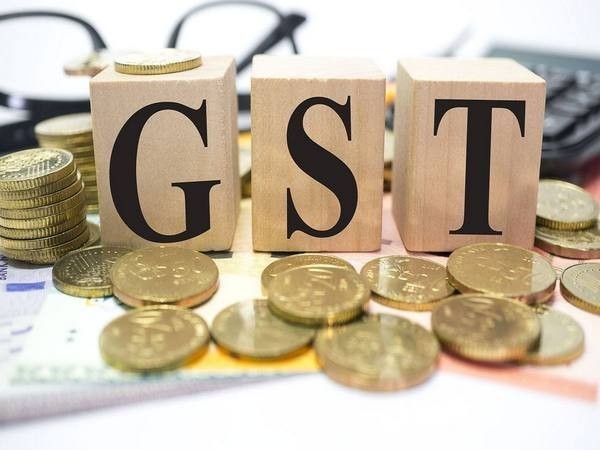