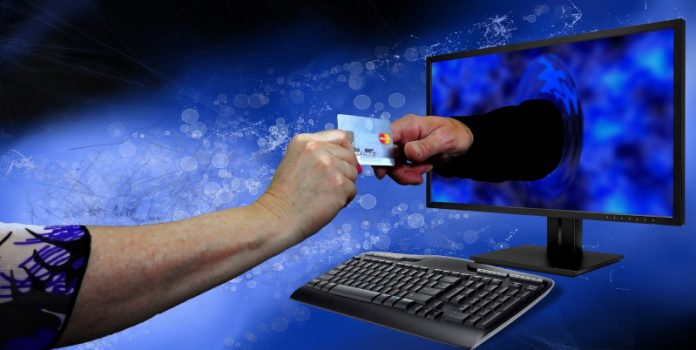 The government has directed banks to refund charges, including merchant discount rate (MDR), if any, collected on UPI transactions on or after January 1, 2020.

With an aim to promote digital transactions, the Centre in December last year announced that no charges would be applicable on both RuPay and BHIM-UPI transactions.

In a circular on Sunday, the Central Board of Direct Taxes, which comes under the Department of Revenue in the Finance Ministry, said that it has received representations, saying that some banks are imposing and collecting charges on transactions carried out through UPI. A certain number of transactions are allowed free of charge beyond which every transaction bears a charge.

“Banks are, therefore, advised to immediately refund the charges collected, if any, on or after 1st January 2020 on transactions carried out using the electronic modes prescribed under section 269SU of the IT Act and not to impose charges on any future transaction carried through the said prescribed modes.” 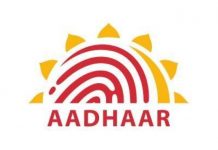 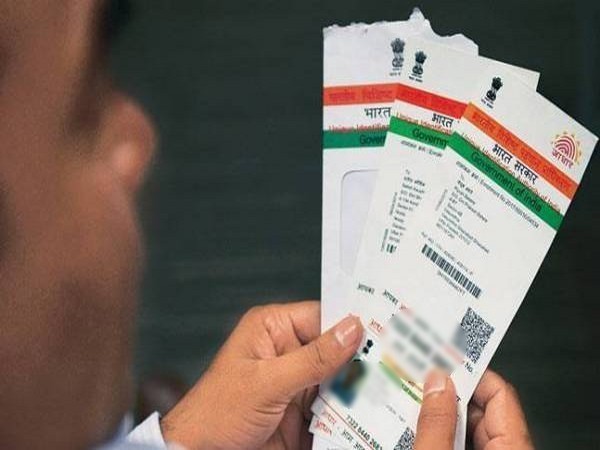