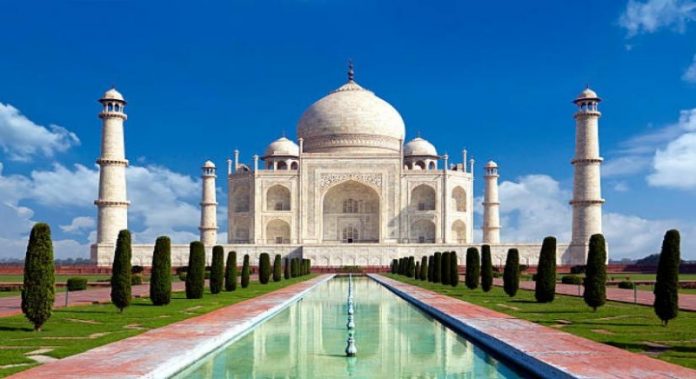 The officials of the Archaeological Survey of India (ASI) and the district administration said all necessary preparations and precautions were in place to welcome visitors to the historical monuments in Agra, other than the Taj Mahal and the Agra Fort.

Basant Kumar, Superintending Archaeologist of the ASI said all visitors would be thoroughly screened, sanitised before being permitted to enter monuments. Tickets would need to be purchased online, as ticket windows will not be opened at the monuments. All visitors will have to wear masks. Only 2,000 visitors would be allowed daily.

District Magistrate P. N. Singh said on the basis of the experience gained, plans would be made to reopen the Taj Mahal and the Agra Fort after September 15, but tourists would have to follow the corona protocol.

The hospitality industry in Agra has suffered a major dent due to Covid-19. Industry leaders on Tuesday while welcoming the decision to reopen some smaller monuments demanded the early reopening of the Taj and the Fort, as also air connectivity to Agra. Some new flights are expected to start in October to connect Agra with Bangalore and Mumbai.

The monuments in Agra are closed from March 17. Union Culture Minister Prahlad Patel had, however, directed the reopening of monuments all over India from July 6. Since conditions in Agra were not considered safe due to increasing corona cases, the Agra district authorities postponed the decision to September 1.

The state government has now announced that the proposed Sero Survey in 11 districts of Uttar Pradesh will be conducted from September 4 to 6. From each district, 1,080 blood samples will be collected randomly. These will be sent to Lucknow’s King George’s Medical University (KGMU) for testing.

In the past 24 hours, Firozabad reported the highest number of 64 cases, Mathura 19, Mainpuri 30, Etah and Kasganj 21 each.

Conrad Sangma to be the Next Chief Minister of Meghalaya