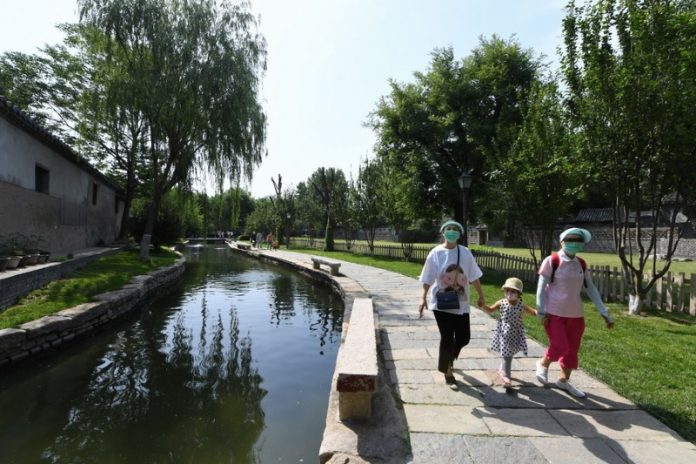 No new locally-transmitted Covid-19 cases were reported in the Chinese mainland, the National Health Commission said on Tuesday.

Ten confirmed cases arriving from outside the mainland were reported on Monday but no suspected case or death was registered, Xinhua news agency reported.

Of the imported cases, three were reported in both Tianjin and Hebei, and one each in Inner Mongolia, Shanghai, Fujian and Guangdong, the commission said.

So far, China’s overall caseload stood at 85,058, including 216 patients who were still being treated, with three in severe condition.

Altogether 80,208 people had been discharged after recovery, and 4,634 had died of the disease on the mainland, the commission said.

As of Tuesday, there were no suspected Covid-19 cases on the mainland, it added.

According to the commission, 7,546 close contacts were still under medical observation.

Jackson Bird hit by Injury Ahead of Proteas Tour